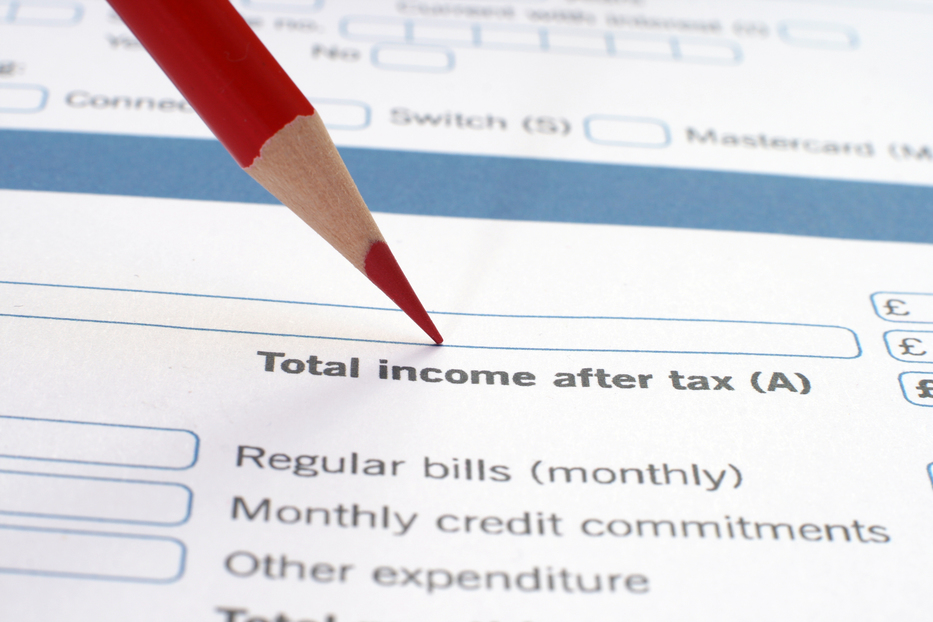 From the Centers for Medicare & Medicaid Services (CMS) press release.

Eligible consumers have from March 15 through April 30 to enroll in coverage.

The Centers for Medicare & Medicaid Services announced on Friday a special enrollment period (SEP) for individuals and families who did not have health coverage in 2014 and are subject to the fee or “shared responsibility payment” when they file their 2014 taxes in states which use the Federally-facilitated Marketplaces (FFM).

This special enrollment period will allow those individuals and families who were unaware or didn’t understand the implications of this new requirement to enroll in 2015 health insurance coverage through the FFM.

For those who were unaware or didn’t understand the implications of the fee for not enrolling in coverage, CMS will provide consumers with an opportunity to purchase health insurance coverage from March 15 to April 30. If consumers do not purchase coverage for 2015 during this special enrollment period, they may have to pay a fee when they file their 2015 income taxes.

Those eligible for this special enrollment period live in states with a federally-facilitated marketplace and:

The special enrollment period announced Friday will begin on March 15, 2015 and end at 11:59 pm E.S.T. on April 30, 2015. If a consumer enrolls in coverage before the 15th of the month, coverage will be effective on the first day of the following month.

This year’s tax season is the first time individuals and families will be asked to provide basic information regarding their health coverage on their tax returns. Individuals who could not afford coverage or met other conditions may be eligible to receive an exemption for 2014.

To help consumers who did not have insurance last year determine if they qualify for an exemption, CMS also launched a health coverage tax exemption tool today on HealthCare.gov and CuidadodeSalud.gov.

"We recognize that this is the first tax filing season where consumers may have to pay a fee or claim an exemption for not having health insurance coverage," said CMS Administrator Marilyn Tavenner. “Our priority is to make sure consumers understand the new requirement to enroll in health coverage and to provide those who were not aware or did not understand the requirement with an opportunity to enroll in affordable coverage this year.”

Most taxpayers, about three quarters, will only need to check a box when they file their taxes to indicate that they had health coverage in 2014 through their employer, Medicare, Medicaid, veterans care or other qualified health coverage that qualifies as “minimum essential coverage.” The remaining taxpayers - about one-quarter - will take different steps.

It is expected that 10 to 20 percent of taxpayers who were uninsured for all or part of 2014 will qualify for an exemption from the requirement to have coverage. A much smaller fraction of taxpayers, an estimated 2 to 4 percent, will pay a fee because they made a choice to not obtain coverage and are not eligible for an exemption.

Americans who do not qualify for an exemption and went without health coverage in 2014 will have to pay a fee – $95 per adult or 1 percent of their income, whichever is greater – when they file their taxes this year. The fee increases to $325 per adult or 2% of income for 2015.

The Administration is committed to providing the information and tools tax filers need to understand the new requirements. Part of this outreach effort involves coordinating efforts with nonprofit organizations and tax preparers who provide resources to consumers and offer on the ground support.

Platinum Group is a full service human capital management (HCM) resource that allows businesses to manage their payroll, benefits compliance, track time and attendance and other various human resources functions in a way that maximizes efficiency and eliminates redundancies with the platform, iSolved. For more information about Platinum Group or to schedule a demo of iSolved please visit our website.

0 Comments
previous post Pregnant? Here’s what to ask your insurance company.
Next Post Not Your Average Insurance Agent

Michael is the founder of Platinum Group. His passion is in helping businesses to simplify their employee management and accounting processes. 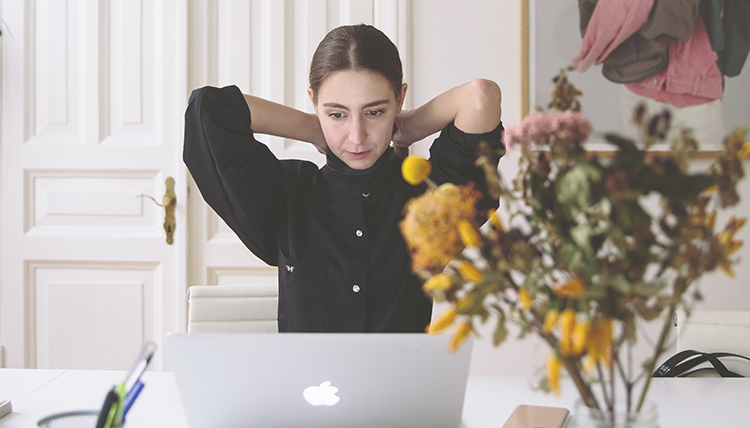 6 Tips for Remaining Resilient During The Pandemic
by Julie Miles 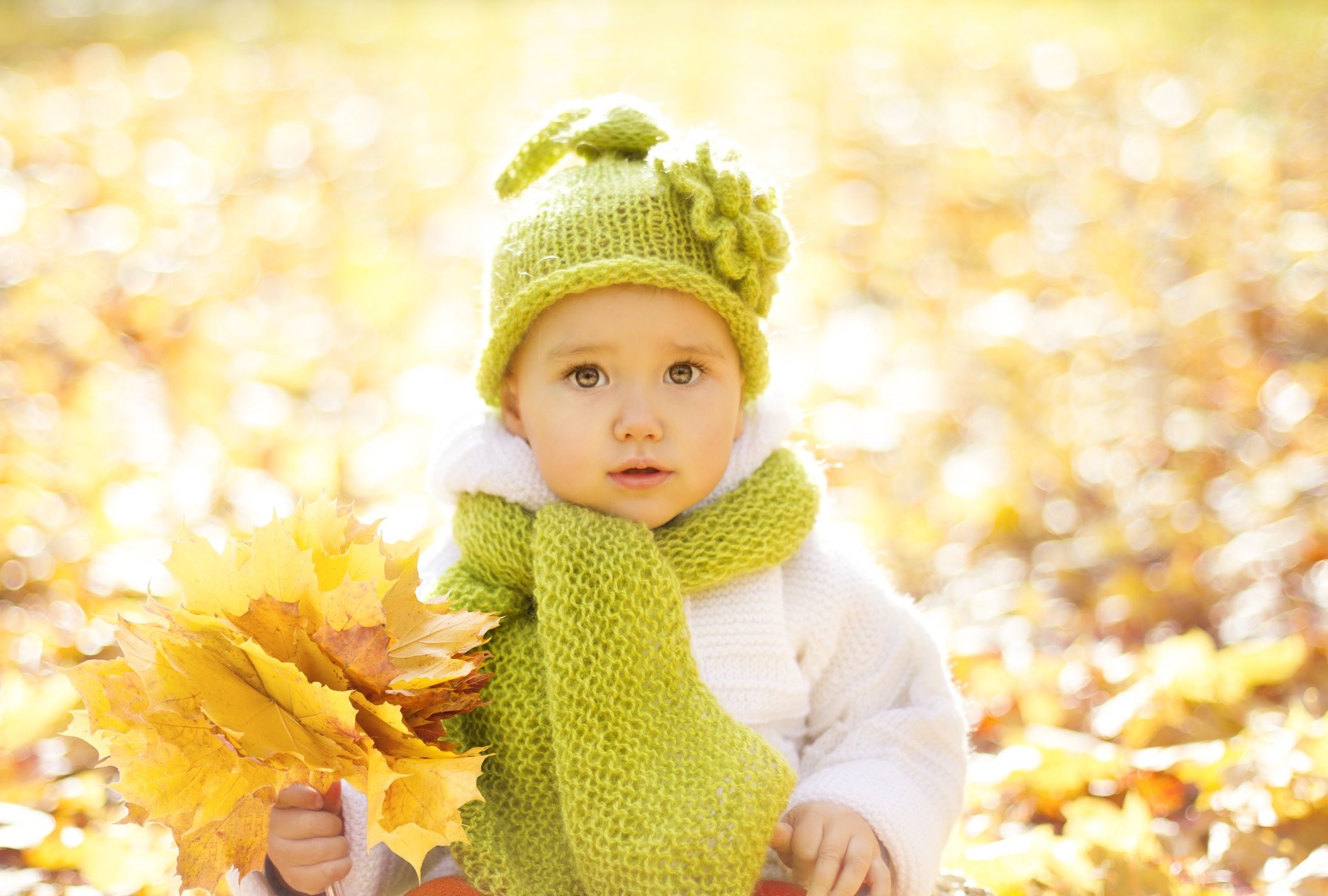 Do I need a Health Insurance Agent?
by Kelly Rose 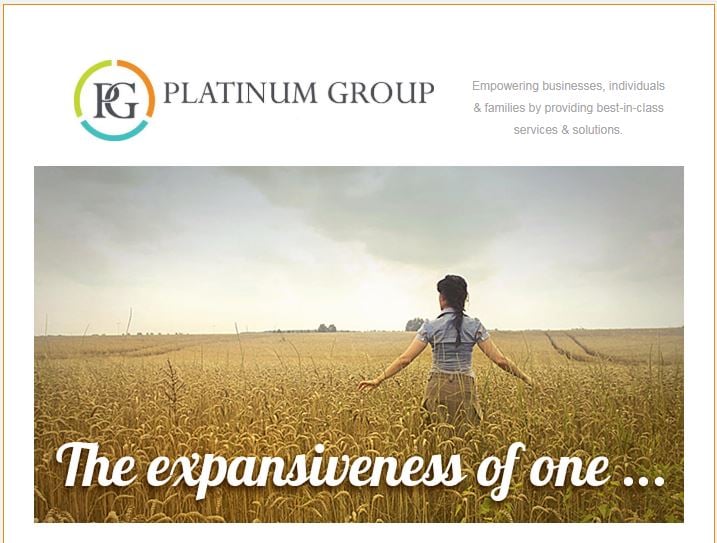 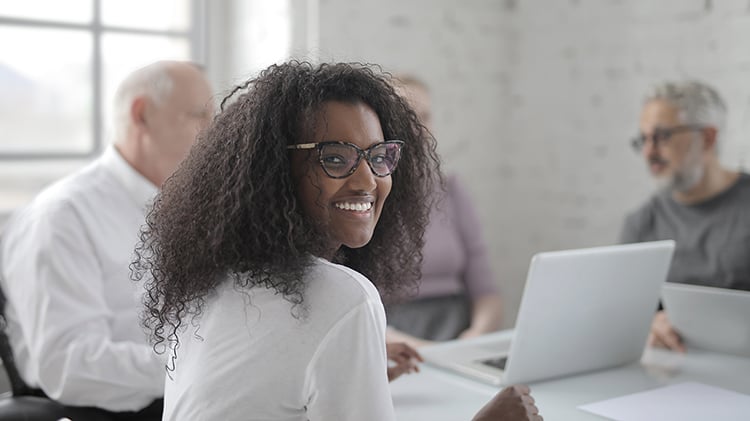 The Pivotal Role of HR in Post-Pandemic Rebuilding

OPTIMIZING YOUR HR: OUTSOURCING CAN HELP 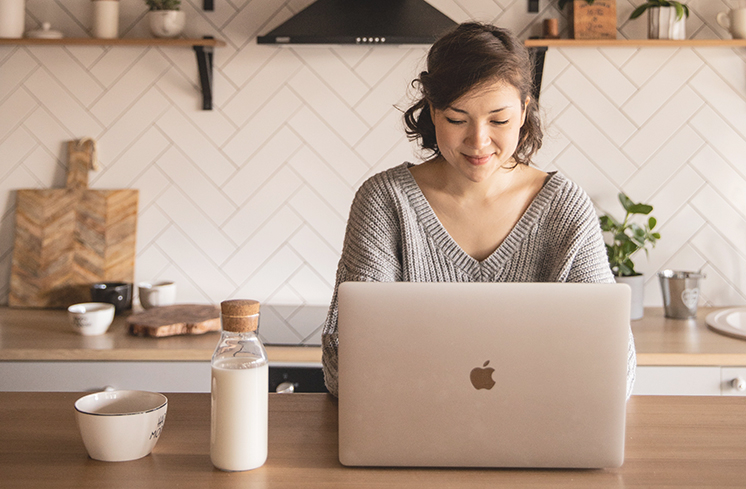